If you are a keen aquarist, you may have just brought home your new betta fish. When you are getting the tank ready, you will need to know the ideal betta temperature to ensure that the water is neither too warm nor too cold.

Like most creatures, tropical fish have their preferences when it comes to temperature, and bettas are no different. They do not like extremes in temperature, so the water temperature needs to be carefully monitored.

What Is The Ideal Betta Temperature?

Bettas cannot survive in water that is too cold. The average room temperature for water is about 68° Fahrenheit. This is far too cold for bettas.

The ideal betta temperature is 75°-76° Fahrenheit. At this temperature, your betta will be healthy and perfectly happy. He will eat well, sleep comfortably and swim around energetically.

How Can You Keep The Temperature Constant?

The only way to maintain the ideal temperature in your aquarium is by using a heat pump. The heater needs to be kept running 24 hours a day to keep the temperature at a constant level.

An aquarium heater is made with a built-in thermostat. This turns off the element when the water reaches the desired temperature. As soon as it starts to cool down, the thermostat kicks in, and the element is turned on once again.

In this way, the temperature of the water is never allowed to drop below a certain point. It may fluctuate by only a few degrees, but the variation will be limited that it will not harm.

What Is The Lowest Temperature A Betta Can Tolerate? Tropical fish like the betta always need warmer water. The betta originates from the slow-moving rivers, swamps, and marshlands of Southeast Asia. This tropical fish is native to countries like Thailand, Cambodia, Indonesia and Vietnam.

In its native waters, the temperature of the water never drops below 70°F, and the betta likes its aquarium conditions to mimic that. These little tropical fish thrive in water that is between 75°F and 78°F.

When the water is colder than 70°F, a betta fish will start to become lethargic. Its activity will decrease, and you will notice that it is spending more and more time in an inert position near the bottom of the tank.

If the temperature drops below 68°F, your betta will most probably not survive the cold water. Its internal organs will start to malfunction, and its entire system will start shutting down.

It is important to check the water temperature in your aquarium regularly. Also, look out for signs that your betta may be too cold. The first indication is that the fish will start to become lethargic.

Because the betta, like all fish, is a cold-blooded creature, it is unable to generate its own heat from within. Therefore they need to regulate their body temperature by absorbing heat from the surrounding water. If the water is too cold for them to absorb sufficient warmth, they will die.

What Is The Highest Temperature A Betta Can Tolerate?

Just like the betta cannot tolerate water that is too cold, so too it will not survive if the temperature rises above a certain point.

The reasons for a betta’s inability to tolerate water that is too warm are two-fold.

If the water becomes very hot, reaching an 85°F or higher temperature, your fish will die. It will literally start cooking.

Signs That Your Betta Temperature May Be Off Balance If the water in your aquarium is becoming either too cold or too warm, you will probably start to notice certain changes in your fish’s behavior. Initially, these changes might be quite subtle, and you might not be aware of them immediately.

However, as the temperature either drops or rises, the change’s effects on your betta will become more pronounced. You will be more likely to observe these strange and unusual behavior patterns.

Some of the things to watch out for include:

If your betta is swimming frantically around the tank and seems to be super-charged with energy, this may be the first sign that the betta’s temperature is not right. His sudden burst of energy is probably going to burn out very quickly as other symptoms set in.

If your betta is swimming around and bumping into the sides of the tank, or the plants and logs, or bumping its nose along the bottom of the tank, this could be an indication that all is not well with the temperature of the water.

The betta is usually quite a frisky little fish and is generally an energetic swimmer. If you observe that he has become somewhat lethargic and appears to be lacking in energy, this is a red flag.

As the temperature of the water drops, so the betta’s internal temperature will also start to drop. The betta copes with this by trying to conserve energy. When his movement starts slowing down, this is often the first sign that the water is getting too cold for him.

Sometimes a betta will stop swimming and will lie inert on its side if the water is too cold.

If your betta temperature is getting too low, your fish may try to retain warmth by remaining as close as possible to the bottom of the tank.

How To Raise Your Betta Temperature

The best way to maintain the correct water temperature for your betta is by using a special water heater in your aquarium. An aquarium heater is thermostatically controlled, and the thermostat can be programmed to keep the water at the ideal temperature.

If your heater breaks or malfunctions, and the water is becoming too cold for your betta, there are a few things you can do as a temporary measure to raise the temperature until you can get the heater repaired or replaced.

What Can You Do If The Water Becomes Too Warm? Occasionally your heater can malfunction, and the thermostat can stop working. This can result in the water becoming very hot. The most obvious solution to this problem is to turn off the water heater immediately. But you may need to take further steps to cool down the water.

In extremely hot weather, if the outside temperature is very high, this can also raise the water temperature in your aquarium. If this happens, you will need to implement measures to cool the water down before the heat affects your fish.

Any of the following methods should help to cool the water sufficiently:

These are some of the most important aspects relating to the water temperature if you keep betta fish in a home aquarium.

By following these guidelines, you should be able to keep your betta temperature stable and constant. 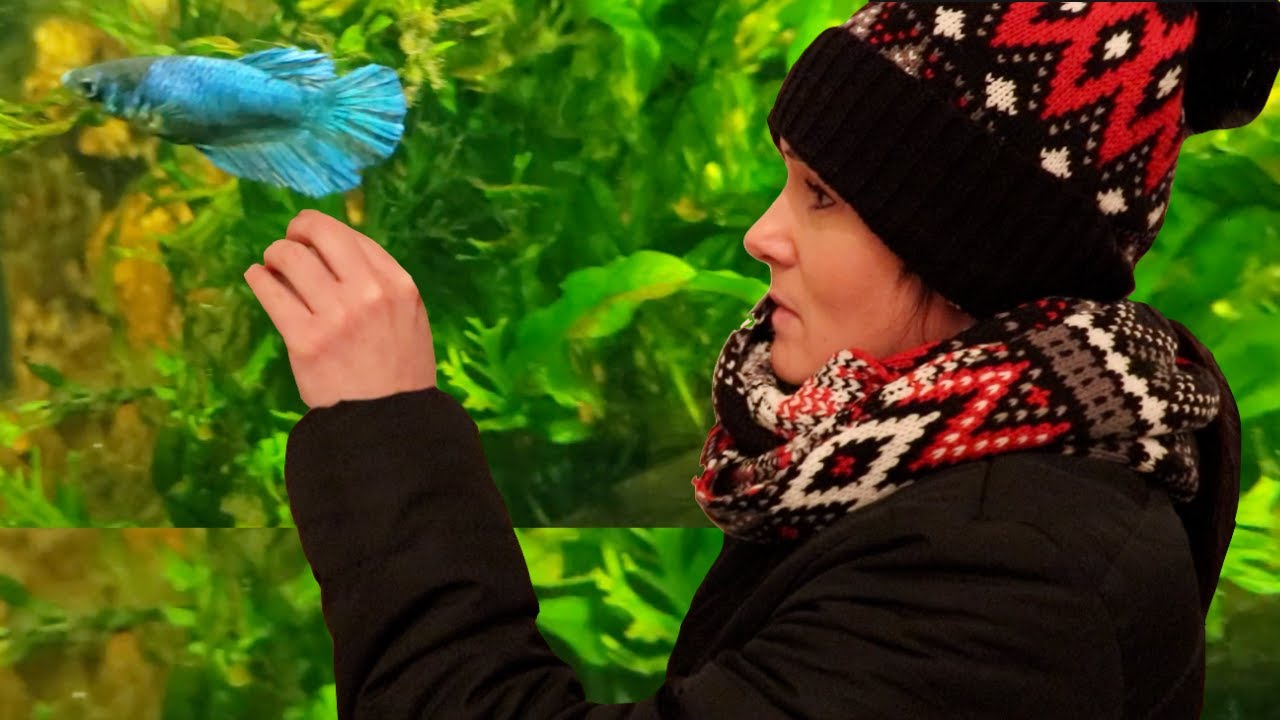